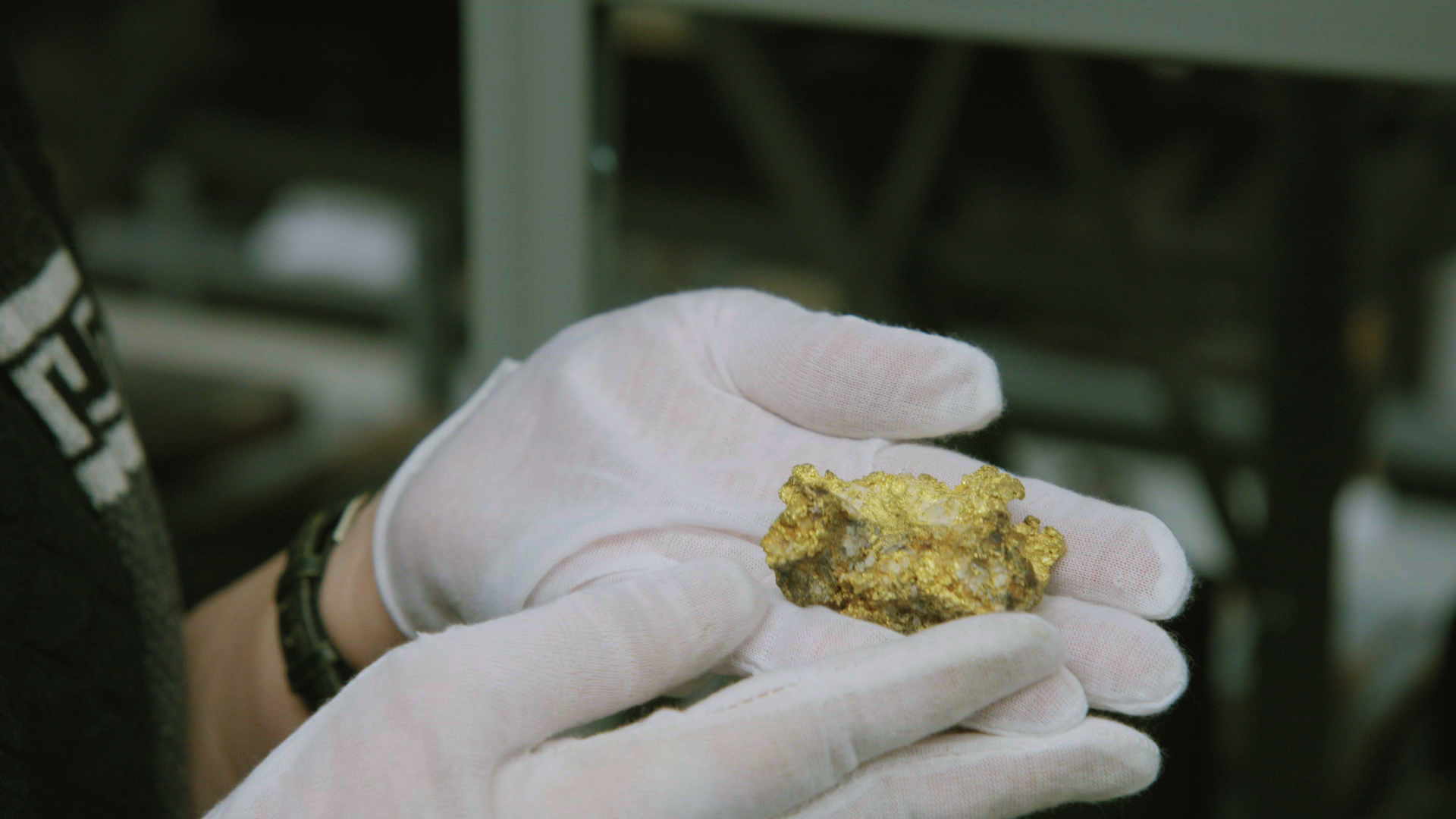 This March, TVO pulls back the curtain on the story of one of the most coveted heavy metals with the broadcast and streaming premieres of Northern Gold and The Shadow of Gold.  These TVO Original documentaries explore the impact of gold on the communities, businesses, environment and people who mine it in Ontario and around the world.
"Gold is one of the most scrutinized commodities in markets around the world, and the history of gold is frequently romanticized," says John Ferri, Vice President TVO Current Affairs and Documentaries. "Northern Gold and The Shadow of Gold do an excellent job of giving voice to people most directly involved in extracting it, and who are rarely heard from.“
Premiering on TVO and tvo.org March 6 at 9 and 10 pm ET, director Catie Lamer's Northern Gold is a two-part documentary that uncovers the role gold played in building the northern Ontario city of Timmins. Part 1 of Northern Gold reveals how immigrants, drawn to the area's newly discovered gold deposits, helped found the city while facing immense prejudice and discrimination. During the 1920s-40s, Northern Ontario gold fueled an economic boom in the south, even as miners continued to work in hazardous conditions through this “Golden Age” of mining. Part 2 focuses on the fight to improve working conditions for miners as Timmins grew. The documentary then moves to tell the story of today: as the city faces mine closures, Northern Gold profiles residents who are facing an uncertain future with strength, resilience, and fortitude.
On March 13 at 9 and 10 pm ET on TVO and tvo.org, Denis Delestrac's two-part The Shadow of Gold takes a searing look at the economic, environmental, and human cost of gold around the world. The Shadow of Gold explores both sides of the industry: big-time mining companies based in London, Dubai and Toronto and who have a huge impact on world financial markets; and small-time miners, an estimated 20 million people who extract gold by hand, often producing just enough to survive while facing health-damaging working conditions.
TVO Originals Northern Gold and The Shadow of Gold will be available to stream anytime at tvo.org/documentaries beginning the same time as their first broadcasts.
Northern Gold repeats March 9 at 9 pm and March 10 at 10 pm, and is produced by Alibi Entertainment, presented by TVO.

The Shadow of Gold repeats March 16 at 9 pm and March 17 at 10 pm, and is produced by Kensington Communications in co-production with Films a Cinq, presented by TVO.