Canada Cobalt Drills into Bonanza Grades at Castle Mine Near Gowganda 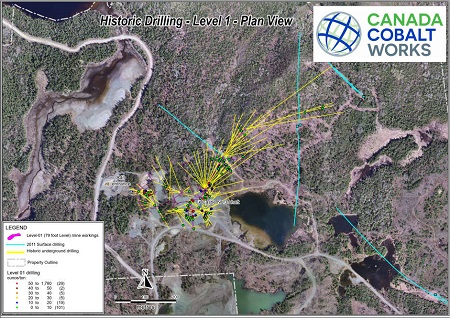