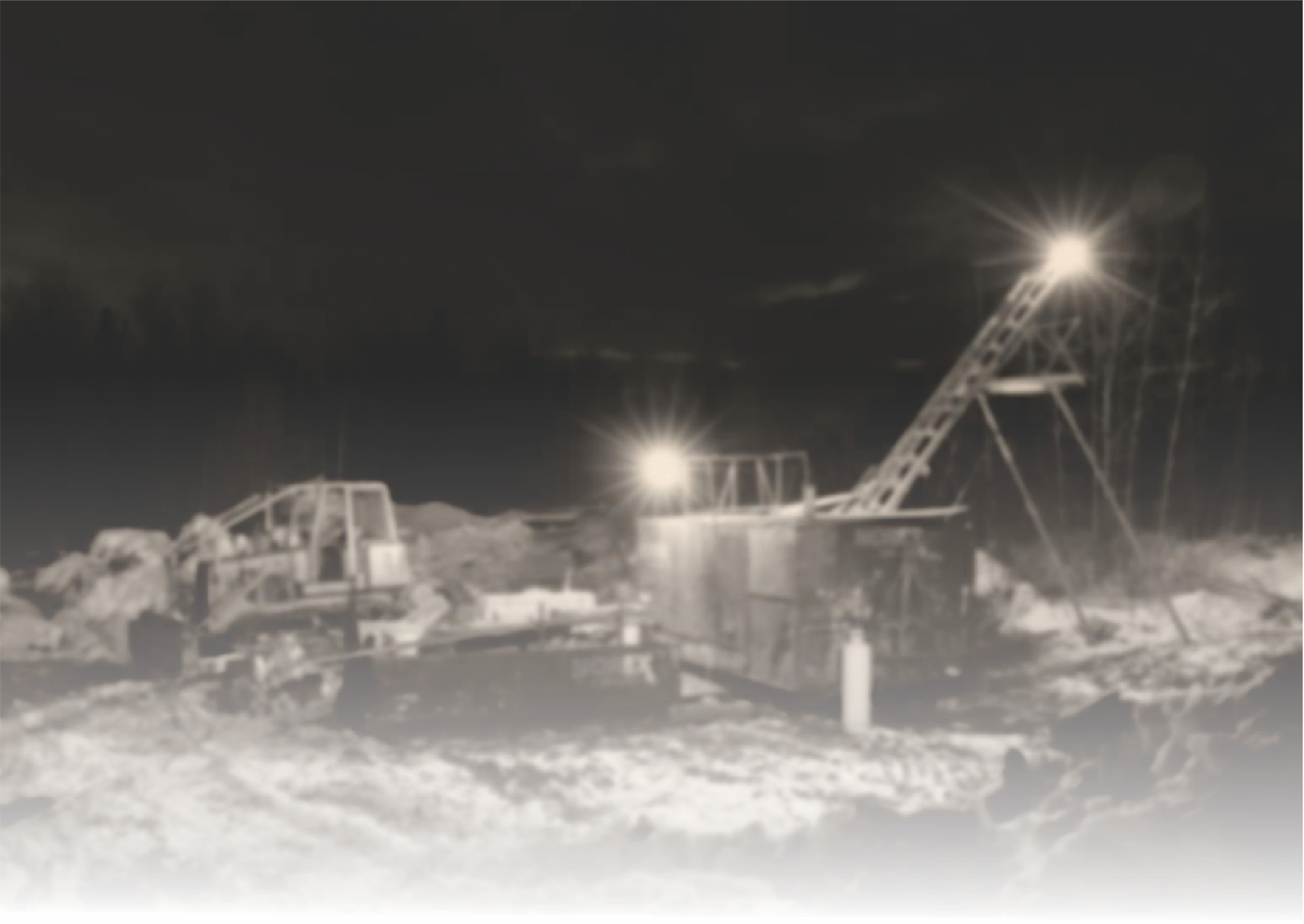 It’s not called the Golden Highway for no apparent reason and Moneta Porcupine Mines (MPM) continues to carve out its part of that famous landscape. The junior miner is aggressively moving forward following the completion in late 2018 of a new geological interpretation model of high-grade structures 110km east of Timmins.
At any moment, the company expects to release an updated resource estimate on its Golden Highway Project. MPM says it has increased the number of structures to 58, scattered among six deposit areas. The company says 44 of the mineralized structures are part of the region known as the Branded Iron Foundation, while the remaining 14 are located along the world-famous Destor Porcupine Fault Zone (DPFZ).
“The Moneta geological team has completed a thorough and detailed re-interpretation of the high-grade controlling structures on six (6) deposit areas within the Golden Highway Project. Detailed alteration and mineralization logging, as well as structural interpretation has confirmed the continuity of the structures which form the basis of the wireframes currently being used in the pending resource estimate update,” Gary O’Connor, CEO & Chief Geologist commented, “A total of 58 mineralized structures have now been modelled, significantly expanding the scope of the resource which is due to be completed in early 2019. Interpretation has also identified additional mineralized zones on the project outside the current resource update highlighting additional exploration upside,” he added.
The new estimate is going to be well defined. Moneta has more than 350,000 metres of drill data.
The estimate will be based on 1,108 holes for 352,055.50m of drilling including 74 new drill holes for 42,880.50m completed between September 2017 and August 2018. The updated resource will also include the results of 25 drill holes for 11,781.22m drilled in early 2017, 11 drill holes completed in 2016 for 6,052.0 m and 112 drill holes completed during 2013-2014 for 49,719.0 m not previously included in a resource.
According to a company news release, a total of 1,300 mineralized intercepts were identified, relogged and assayed if not historically sampled, with structures confirmed and used in the development of the new resource model. On average each sediment hosted mineralized structure has been defined by over 59 drill intercepts.
The Company holds a 100% interest in five core gold projects strategically located along the Destor-Porcupine Fault Zone in the Timmins Gold Camp with over 75 million ounces of past gold production. The projects consist of the Golden Highway, North Tisdale, Nighthawk Lake, Kayorum and Denton projects. The Golden Highway Project covers 12 kilometres of prospective ultramafic/mafic volcanic/sedimentary rocks along the DPFZ hosting a NI 43-101 indicated resource estimate of 1,091,000 ounces (31.1 Mt at 1.09 g/t Au) and 3,204,000 ounces inferred (83.3 Mt at 1.20 g/t Au), clustered within four kilometres.
On December 24, 2018, Moneta Porcupine Mines Inc. announced the closing of a non-brokered private placement. The Company issued 3,333,334 common shares on a flow-through basis at a price of $0.15 per share for gross proceeds of $500,000 (“Gross Proceeds”).
Ian C. Peres, President and CFO commented, “This flow-through financing was fully subscribed by a long term strategic investor. This, in tandem with our other strong shareholders, will be instrumental as we release what we believe could be a transformational updated NI 43-101 resource estimate on our Golden Highway Project in January 2019.”
The Gross Proceeds of the Placement will be used to incur Canadian exploration expenditures that are “flow-through mining expenditures” (as such terms are defined in the Income Tax Act (Canada)) on the Company’s Golden Highway project, which will be renounced to the subscribers with an effective date no later than December 31, 2018.
There were no purchase warrants or finder’s fees associated with this Placement and the subscriber agreed to a common share resale restriction that expires in one year, in December 2019. The Placement is subject to a standard four month hold period and final regulatory approval.