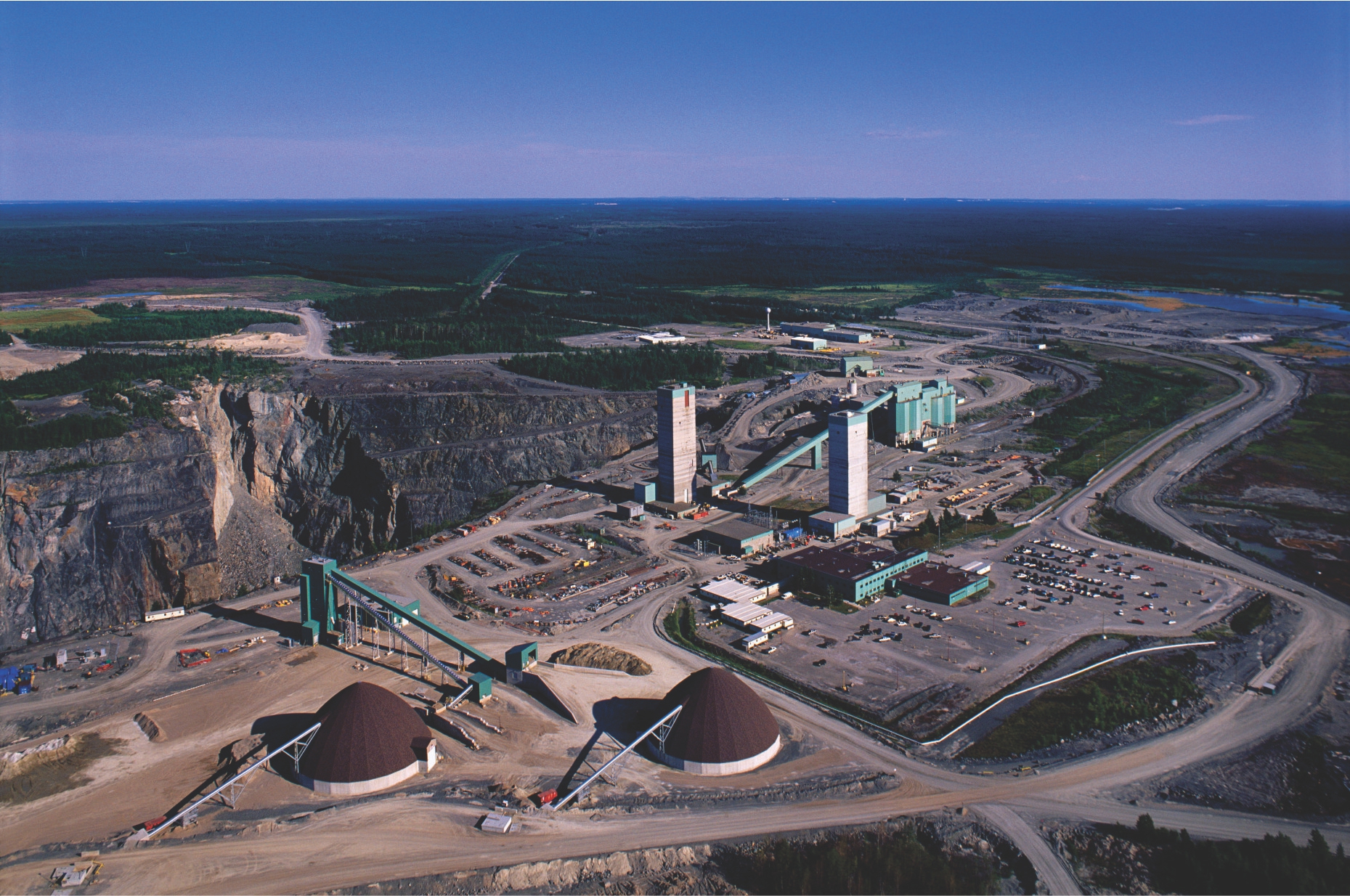 Speculation continues to swirl around the possibility of an extension to the life of mine for the world-famous Kidd Creek base metals operation in Timmins. The deepest and most prolific base metals mine in the world has a lengthy history of innovation, which is fueling rumours that Kidd may continue production well past 2022.

While the company’s official position is that Kidd Creek will wind up underground production in less than three years, drill results from a deep exploration program are creating a buzz that while the mine’s days are numbered, those days, perhaps years, might be longer than expected.
Sources confirm to Mining Life that the company is reviewing encouraging drill results that could deepen production efforts by another 2000 feet, well beyond the current 10,000-foot level.
In 2011, company officials braced the community that the life expectancy of Kidd would come to its conclusion by 2017. Not long afterwards, the news came that the new closing date on the calendar would be 2022.
The unique copper-zinc orebody, a replica of which has never been uncovered anywhere else in the world, has generally and loosely been described as an hourglass.
Since its discovery in the 1950’s, successive Kidd owner-operators have produced billions of dollars-worth of base metals commodities.
At least three Mining Life sources, who preferred anonymity, have suggested the deep drilling program is so encouraging, it could extend the life of mine out as far as 2028.
That would be welcome news to the city of Timmins and the surrounding area as it would also extend the company’s hefty local payroll for another decade, not to mention the company’s sizable supplies and services budget estimated at approximately $100 million annually.
One source puts it this way: “At current rates and market conditions, Kidd is planned to stop mining underground by mid to last quarter of 2022. At that stage all defined reserves would be depleted.”
The key phrase there is “all defined reserves”.
The question, of course, revolves around defined reserves. The latest exploratory drill program, which the company is keeping close to its chest, implies Kidd may be ready to penetrate even deeper underground – into the bottom half of the hourglass. That program has not been added to the “defined reserves” part of the ledger, at least not yet.
That same source confirmed that “A drilling program underway is attempting to define further ore body continuation.”
Even further, “If successful, a confidence improvement program could follow to determine the feasibility of mining at depth and the potential of a life of mine extension. At this stage there is not enough data to predict if a mine extension was possible or to speculate on the number of years.”
While that source is cautionary, a second source confirmed to Mining Life that the economics are, on one level, encouraging. Years ago, when the company was looking to extend the life of mine, it conducted an 80-hole drill program that outlined what would become the ‘D’ mine, the deepest part of the operation, which is referred to anecdotally as the bottom tip of the upper half of the hourglass.
The first five holes of this latest exploration program, according to a third source, imply the orebody continues much deeper than anyone could imagine.
The engineering challenge boils down to whether it makes economic sense for the company to penetrate that new orebody. Infrastructure, including the company’s VOD or Ventilation on Demand system, as well as its fiberoptic communications system and automated loaders are already established, all positive mitigating factors that the company’s Swiss owners will evaluate.
While company officials are guarded about releasing any public information at this point, the community continues to hold out hope that the news will be positive and that the life of mine may be extended in two to three-year increments.