Gowest Looks to Commercial Production in 2019 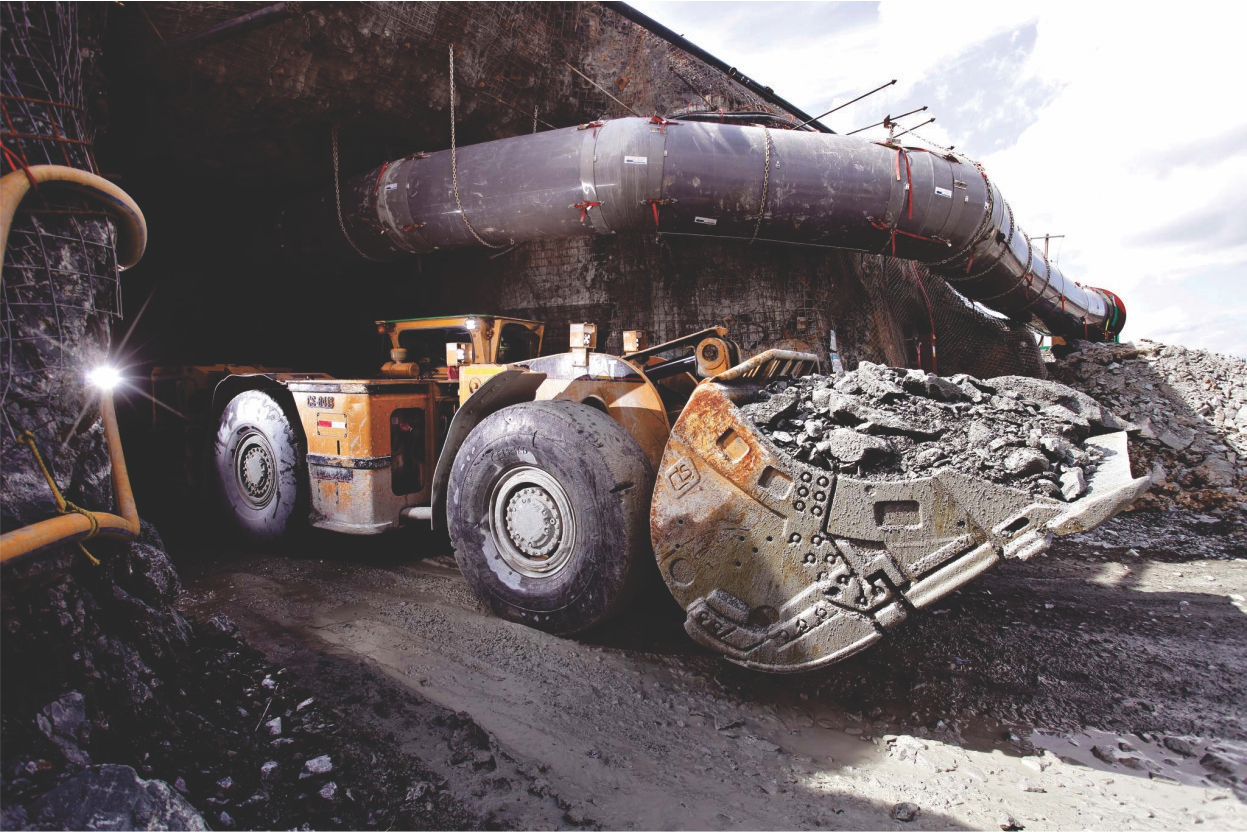 2018 finished with a flurry of good news for Gowest as the company continued its efforts to bring the Bradshaw Site gold mine just north of Timmins into full production.
The company is anticipating commercial production in 2019 with a peak of 50,000 ounces per year.
In late November, 2018 Gowest announced a much-needed injection of $5 million in a private placement that was expected to close December 31.
That private placement came shortly after the company provided a market update that included news it had entered into a custom-milling agreement with QMX Gold Corporation of Val D’or, Quebec. QMX will process Gowest’s ore at its Aurbel Mill.
In reaching the agreement, Gowest termed it a critical milestone, “one that had proven to be a major impediment in the company’s efforts to raise the additional funds needed to continue Bradshaw’s development, let alone for conducting further work on the rest of its more than 100-square-kilometre North Timmins Gold Project,” the company stated in a news release.
With that agreement in hand, Gowest actively engaged in discussions with a number of parties to identify the best way to raise new funding.
All of this couldn’t have come at a better time for Gowest as pre-production work continued at the North Timmins Gold project.
Gowest completed more than 2000 metres of underground development in 2018, including commissioning a main ramp and portal of sufficient size for the future operating mine. The development was conducted at the 30, 45 and 60 metre levels.
Silling was also initiated as the first stopes are prepared for development. The underground work revealed the gold structures, and according to the company, shown excellent continuity in the mineralization, and confirmed and enhanced the team’s geological model. Importantly, all of this has been completed with no injuries at the project to date, either at surface or underground.
At the same time, more than 28,000 tonnes of development material was stockpiled on surface for sorting, milling, and sale as a concentrate.
In preparation for future production, the water treatment plant has been made fully operational, and the discharge is environmentally compliant. The ore-sorter, which is now completely enclosed in a dome building facility, has been commissioned and proven to perform as expected. Initial tests have shown that it should be producing gold bearing material from the stockpiles grading 6 g/t to 10 g/t for trucking to the Aurbel facility for toll-milling. Previous milling and flotation test work showed 97% recoveries.
Additional work has demonstrated stable and competent ground conditions in the ore and waste areas, and a revised geological model has sharply expanded the potential of the mineralized area.
Gowest has completed an agreement to have the gold concentrate produced at the Aurbel mill sent for final processing and sale at Shandong Humon Smelting in China.
On the investor side, the past year has seen Gowest sharply enhance and de-risk its Bradshaw asset, including intersecting the highest gold values to date at 155 g/t gold in a new zone outside the resource. The team has also identified 20 new gold zones in bulk sample area, as well as two new high-grade gold zones north and west of main deposit. A 30-hole, 3,871-metre underground infill drilling program has been completed that has significantly enhanced the company’s understanding of the deposit. This included tightening drill spacing and increasing the technical team’s detailed knowledge of the mineralized structures. In addition to refining the deposit geometry to define stope limits and enhance grade control, this drilling clearly demonstrated the potential to add significant additional material to the resource.
President & CEO, Greg Romain said, “Despite the difficult market conditions, our team has much to be proud of. Meanwhile, we continue to work towards our plan of making Bradshaw a commercial mine. We are currently reviewing our financing options, and we are hopeful that we will be able to provide a further update in this regard before the end of the year. Meanwhile, on behalf of the Board and our management team, we appreciate the support we have received from our shareholders, and we look forward to providing them with the proof that their patience has not been in vain.”