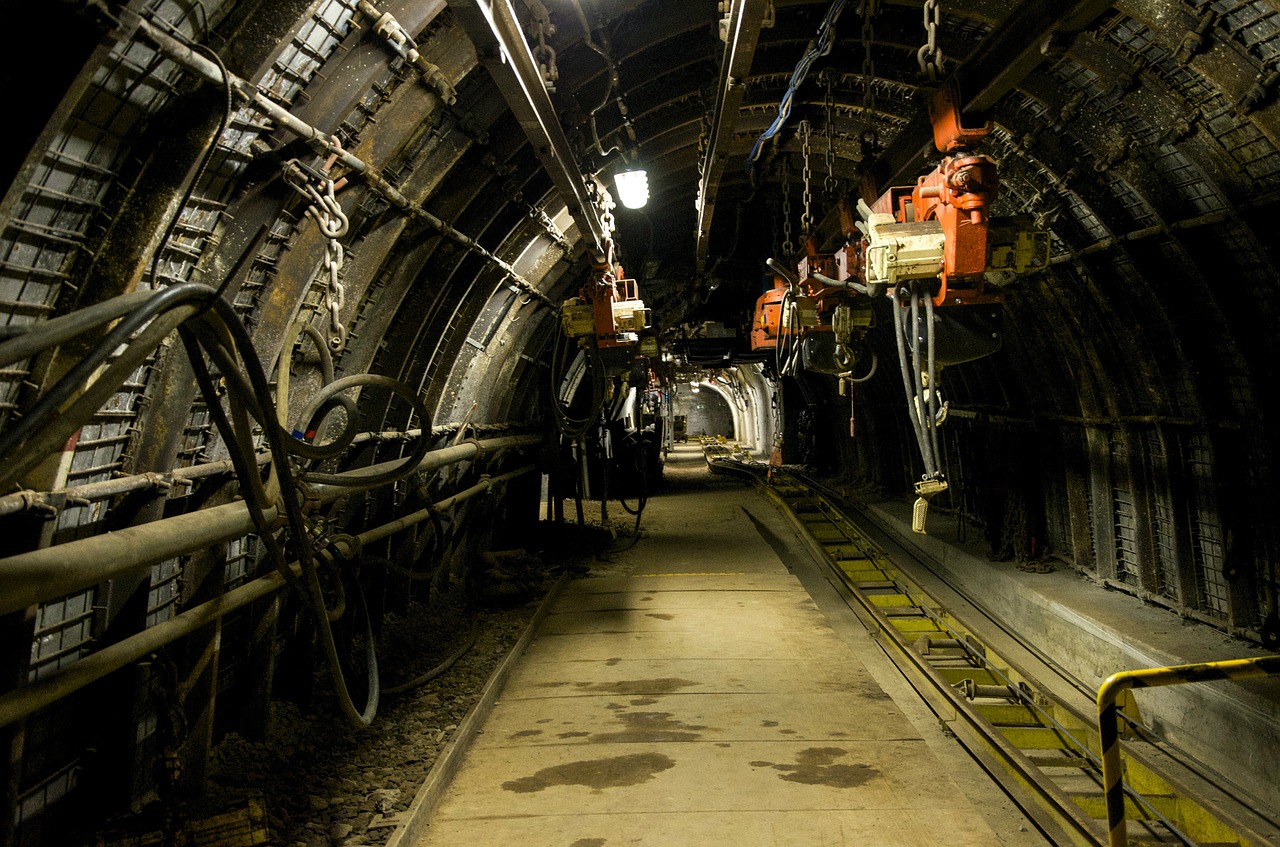 A group that includes Sudbury's Centre of Excellence in Mining Innovation has made the shortlist of groups that could receive funding under the Ottawa's $950-million "supercluster" program.

The federal government has whittled down its list of finalists from more than 50 proposals to nine, according to a list supplied to the Financial Post by the ministry of Innovation, Science and Economic Development. The supercluster program is part of a sizeable spending push by the Trudeau Liberals to spur Canadian innovation.

Ottawa opened up its bidding process last May, and received proposals from more than 1,000 private companies, business associations and research institutions.

Among the nine proposals that have been shortlisted is the Clean, Low-Energy, Engaged, and Remediated Supercluster -- or CLEEN. The Centre of Excellence in Mining Innovation, based at Laurentian University, or CEMI, and the Canada Mining Innovation Council, submitted the CLEEN proposal.

If funded, the CLEEN Supercluster would aim to transform Canada's mining sector and position Canada as a global leader in clean resources, clean technology and responsible sourcing of metals. It would also tackle global challenges of energy intensity, water use, and environmental footprint through collaborative innovation, initiate export pathways and create new skilled jobs.

"The CLEER Supercluster has the potential to become Canada's largest investment in advancing the CLEAN mineral and metal resource extraction industry," Bora Ugurgel, chief operating officer for the Centre for Excellence in Mining Innovation, said in a release. "The global transition into a low carbon economy will require a more technologically advanced mining industry and CLEER offers the opportunity to engage mine operators, supply and service companies and other stakeholders in the development, demonstration, and adoption of leading clean innovations.

"CLEER will introduce tangible solutions that enable operating mines to address challenges associated with energy, water, and their environmental footprint."

Ottawa plans to spend the funds in a bid to develop several so-called superclusters aimed at creating a hive of innovation, similar to that of Silicon Valley -- a dense population of private companies, university researchers, investors and other stakeholders who collaborate and share ideas in an effort to hasten technological developments.

This week, Innovation Minister Navdeep Bains unveiled a few shortlisted companies in both Halifax and Montreal.

In Halifax the so-called Ocean Supercluster proposal -- an applicant from the Atlantic region -- got the nod. The industry consortium aims to expand digital technologies in aquaculture, fisheries, offshore oil and gas, and clean energy.

Another proposal on the short list based in Quebec is designed to bolster Canadian leadership in artificial intelligence and data science. It is led by the Optel Group and includes proponents such as Alimentation Couche-Tard Inc., Bell Canada, CGI Group Inc., AgroPur, Aldo, Cascades Inc. and the University of Montreal's Polytechnique.

Bains will reveal more finalists later this week. They include an advanced manufacturing supercluster involving the MaRs Discovery District, Linamar Corp., Maple Leaf Foods Inc. and the University of Waterloo wants to drive collaboration between the technology and manufacturing sectors, is also on the short list.

A protein innovations Canada supercluster in the Prairies would position Canada as the global supplier of plant-based proteins and related products. Led by Ag-West Bio Inc. and including the University of Saskatchewan, it would focus on new technologies and value-added supply-chain infrastructure.

A smart agri-food supercluster led by Agrium Inc. would work on building information technologies in the crop, livestock and agri-food processing sectors.

Stantec Inc. leads a proposed infrastructure supercluster that aims to use advanced digital communications and interconnected applications to improve design and construction.

The announcements come amid a heavy emphasis by the Liberal government to invest in innovation. Ottawa raised the cap on its supercluster fund to $950 million in March 2017, up from the previous $800 million. It has also announced a range of other programs, including plans to introduce $1.4 billion in clean tech funding and $400 million for venture capitalist firms that invest in innovation.

"This really reflects the recognition that we're in a global innovation race," Bains said in an interview.

The ministry expects to choose around five final superclusters for the program, which will be announced in early 2018. The money will be rolled out over five years.

Bains said the ultimate decision on which superclusters are chosen will be on jobs and the economy, as well as boosting revenues for private companies.