Innovation and Productivity Key to Success at Kirkland Lake Gold 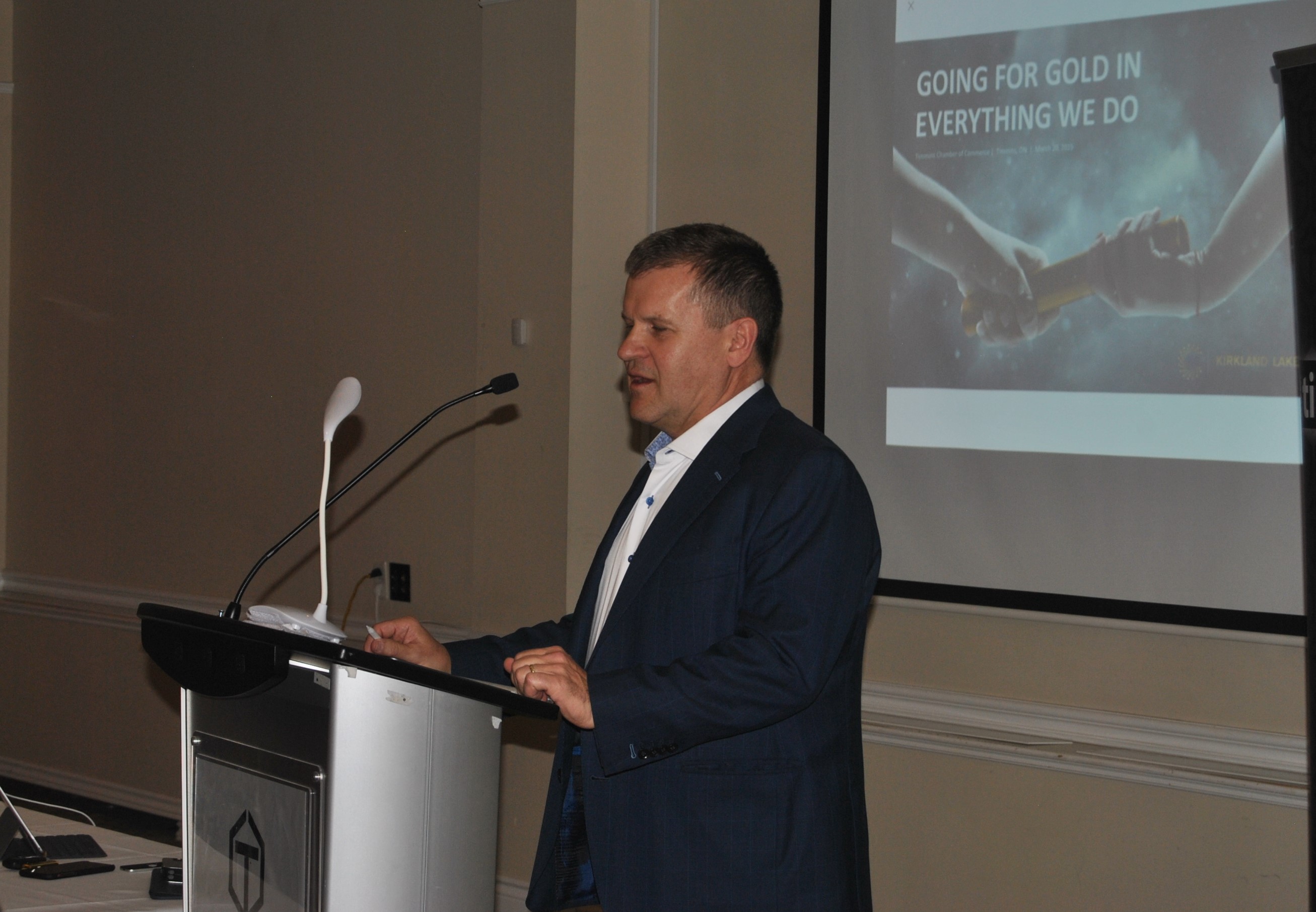 Prior to joining Kirkland Lake Gold, Mr. Makuch was President and CEO at Lake Shore Gold Inc., from 2008 until its acquisition by Tahoe Resources on April 1, 2016, where he became the Executive Vice-President and President of Canadian Operations. Between January 2006 and March 1, 2008, Mr. Makuch was Senior Vice President and Chief Operating Officer for FNX Mining Company Inc. From 1998 to December 2005 he held progressively senior positions with Dynatec Corporation, including VP, Operations. From 1992 to 1998, Mr. Makuch worked with Kinross Gold Corporation at a number of their North American operations; which included his role as General Manager of the Kirkland Lake Operations at the Macassa Mine and Timmins Operations – Hoyle Pond Mine.